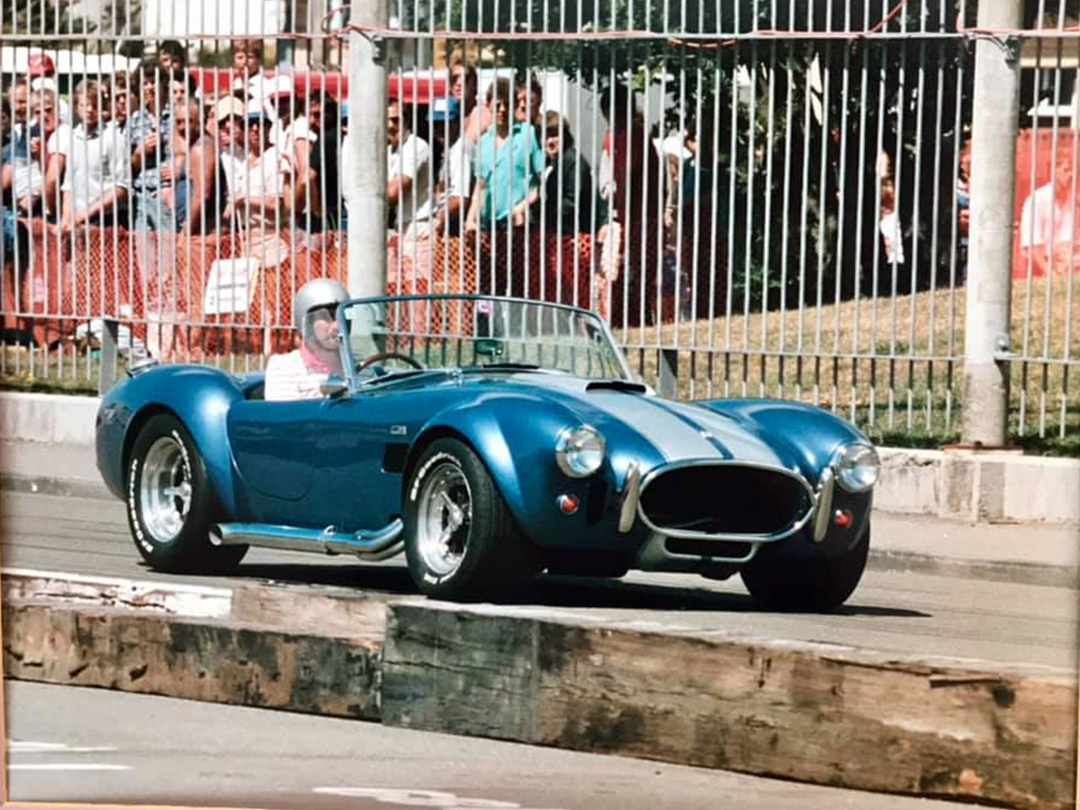 Graham was too modest or shy to show his creation off and asked me if I’d do it. I did 2 demo laps at lunchtime and was interviewed on TV about it. It was the first time the public had seen the car and everyone was staggered something so great could come out of Upper Hutt. The nationwide exposure really got the project rolling.

It was a great day and I was chuffed to help Grahame Berry and Alex to get it all rolling. The next few years were a blast as Digby and I raced our Cobras all over. Glory days. Jonathan Paape